Christopher R. Paniccia was born and raised in Southern New England.  He is the oldest of three children.

During his youth he was involved in multiple sports: soccer, baseball, basketball, and football.  Living in the New England area allowed him to spend many a day at the beach enjoying the ocean.

Loving the coastal areas of New England he spent many summer days in Port Clyde, ME.  As an artist, the combination of the New England coast and its people allowed him to create wonderful paintings and illustrations capturing the essence of the area.

Besides the outdoors, writing, math, history, and science continue to be areas of interest for him.

After serving as active duty Para-Rescue in the United States Air Force during Desert Storm he finished his teaching and art degrees.  He has been teaching both Elementary as well as College students for over twenty years.

He is married and has three lovely daughters and calls North Providence, RI home.

As an indie author, Christopher R. Paniccia writes and publishes his own books.  He hopes to inspire others to put their ideas into print as his students inspired him to do. 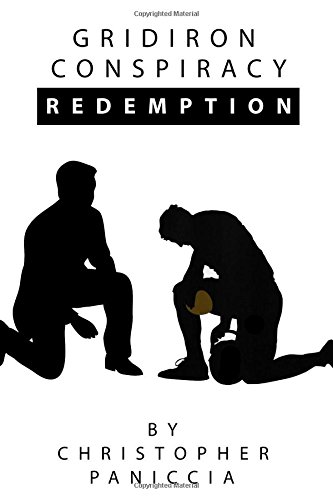